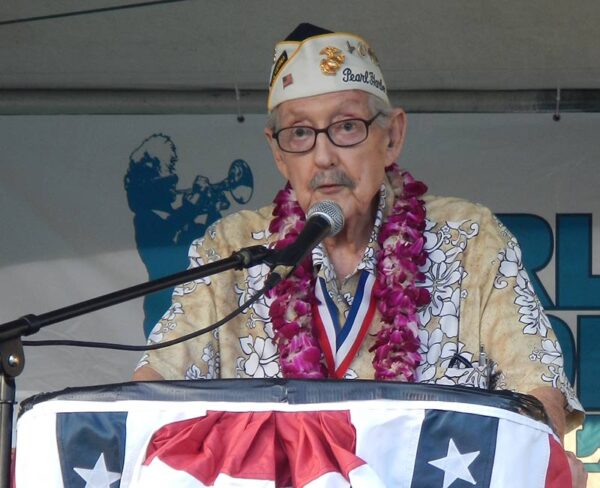 Before the war began, Edward joined the United States Marine Corps. On December 7th, 1941 Edward was assigned to clean the crow’s nest atop BB-42. Edward was enjoying the view until he spotted a number of planes flying directly towards him and Pearl Harbor. Immediately, he heard the sound of the Japanese Zeros machine gun rounds hitting both his ship as well as the USS Arizona which his ship was tied off to. Edward got down from the nest in record time! As the bugle-man, he sounded general quarters and began firing at the zeros.

Edward Kileen returned to Pearl Harbor for the first time in 2011, 70 year to the day “That Will Live In Infamy.” Edward was greeted by Military Order of the Purple Heart National Commander William Hutton and National Historian James Klug along with Chapter 483 Commander Thomas Tanaka. Edwards’s oldest son is Steven Killeen and his biggest admirer. 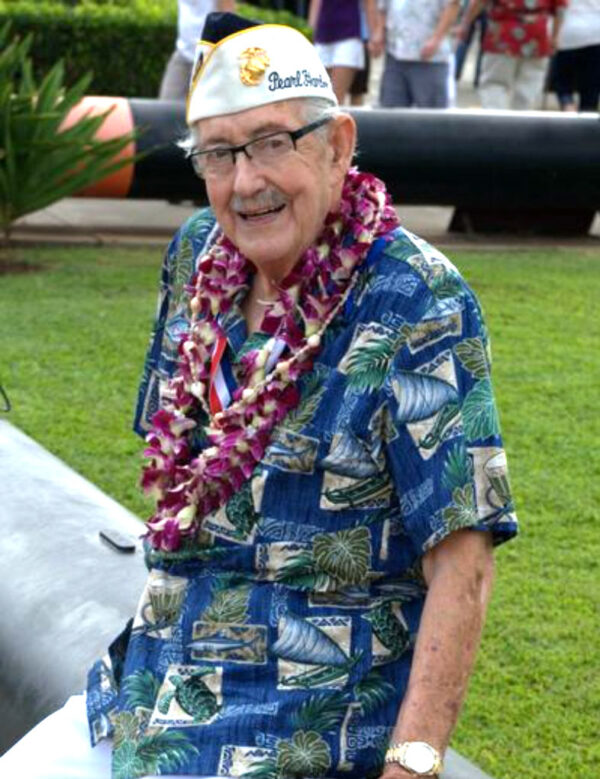 Edward Kileen is now in the “Mansions of the Lord” We Pray for calm seas and fair winds for Edward and the brave men and women that ushered in the beginning of WWII on that tropic paradise of Oahu Hawaii 78 years ago. Pictures taken by James Klug on 12/7/14 Oahu, Hawaii. 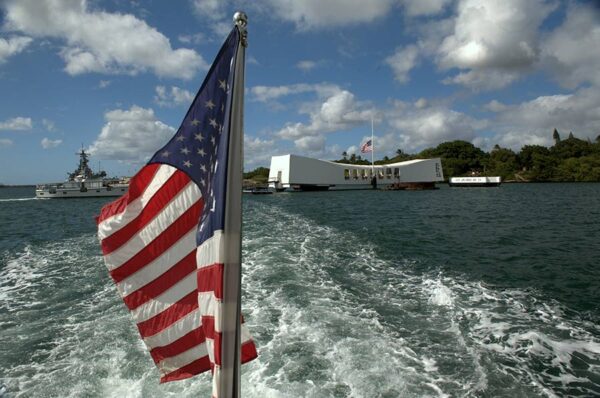 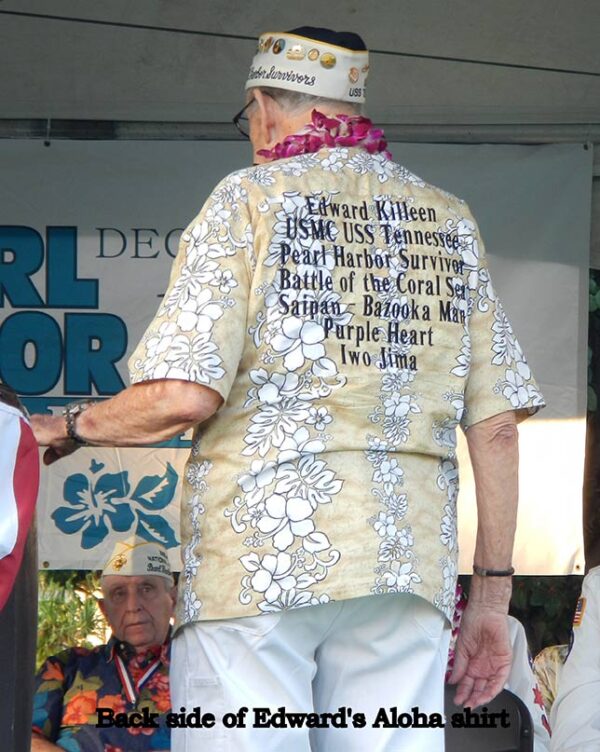 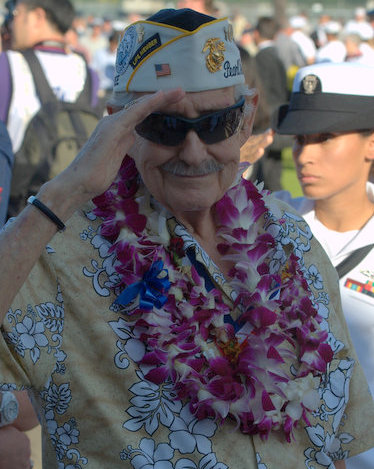