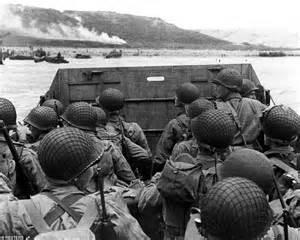 General Dwight D. Eisenhower, as commander, prepared his troops for the biggest armada and landing of over 130,000 troops on the five beaches across 50-miles of Normandy coastline in history. The combined efforts of the Allies led by the United States led to the complete victory and defeat of the Nazi’s of Germany some 77 day after the this invasion. This victory gave freedom for million that had suffered under Nazi occupation. Today we honor those that fought and those that gave their all in defense of freedom.