On July 4, 1776, the 13 colonies claimed their independence from England, an event which eventually led to the formation of the United States.

Each year on the fourth of July, also known as Independence Day, Americans celebrate this historic event.

Let every nation know, whether it wishes us well or ill, we shall pay any price, bear any burden, meet any hardship, support any friend, oppose any foe, to assure the survival and success of liberty. 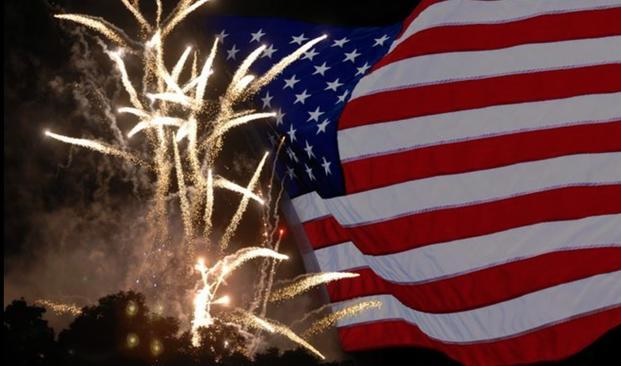