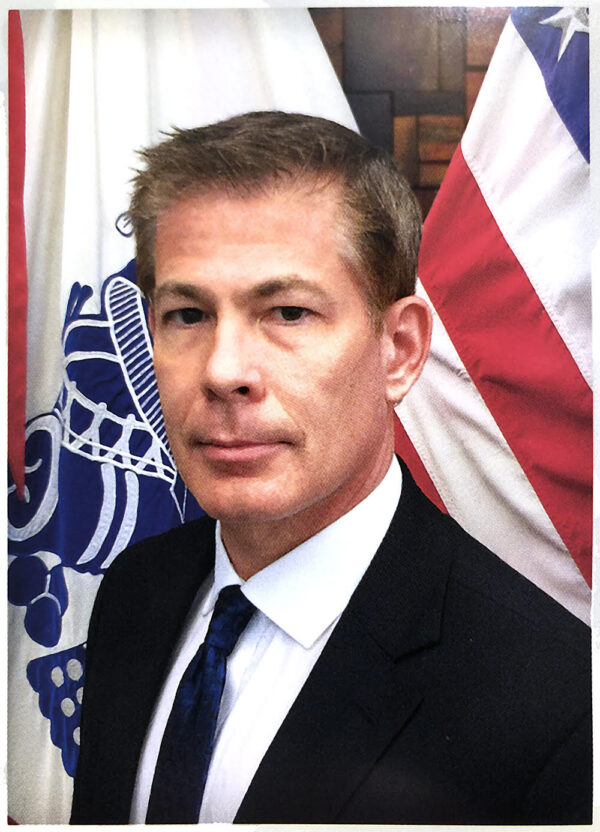 Erik also has a bunch of videos on YouTube from various events where he spoke at the National Archives and elsewhere. Here are four videos on CSPAN: https://www.c-span.org/person/?erikvillard

Erik good afternoon and how are you doing today?

Erik I wanted to start off today by telling you why I think this episode is so important. Jim the President of American Heroes Network and the rest of his team feel as strongly about preserving history as you do! Jim often says that we are only a generation away from forgetting our history and he wants to make sure that doesn’t happen. He was also a previous National Historian for the Military Order of the Purple Heart. So we believe in the preservation of history and we believe in your mission and wanted to be sure we share it with as many people as we can. Jim was also in the Vietnam War. He was wounded twice, received a Purple Heart, and fought in the 1968 TET Offensive.

So Erik tell us about your earlier years, where you grew up, and what first made you interested in military history.

Where does the Doctor come in?

What made you focus so much interest specifically on the Vietnam War era? 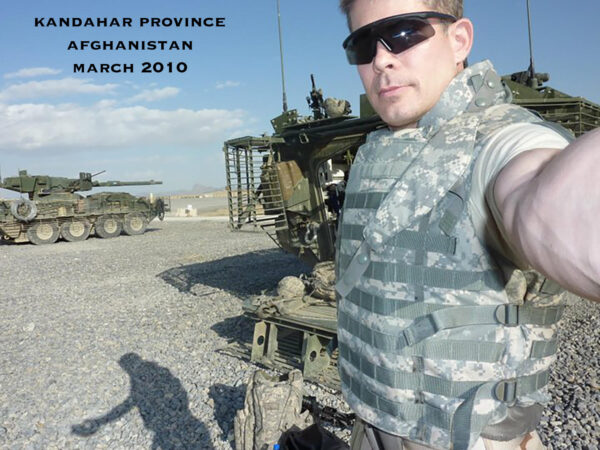 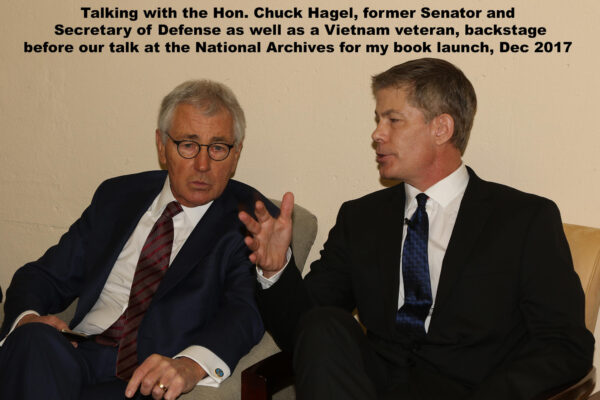 Are there any others projects you have worked on that you would like to mention like your Google Earth project?

Tell us about the Facebook group VietnamWarHistoryOrg which you created and manage in your spare time. 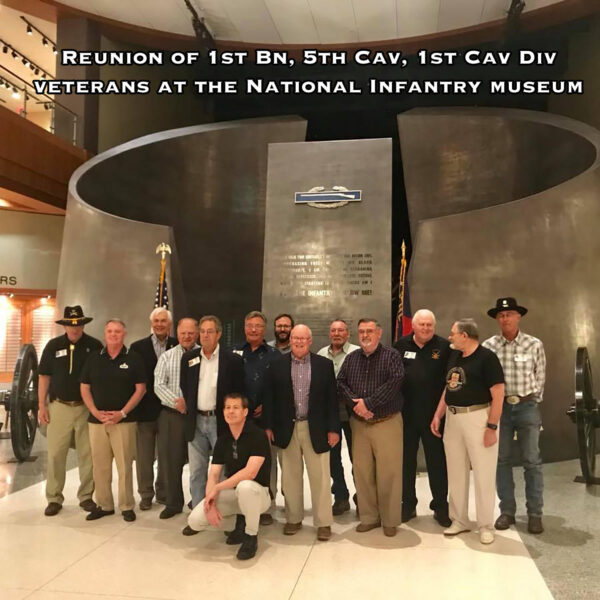 You have written a couple of books, can you tell us about each of them:

The 1968 Tet Offensive Battles Of Quang Tri City And Hue

Erik tell us about your current job with the Army, what you do, how you enjoy it, and about the websites you are currently producing for the Army about WWI, WWII, and the Vietnam War as well as the others you are planning to create to span the entire Army history.

How do you connect with the community and share history? 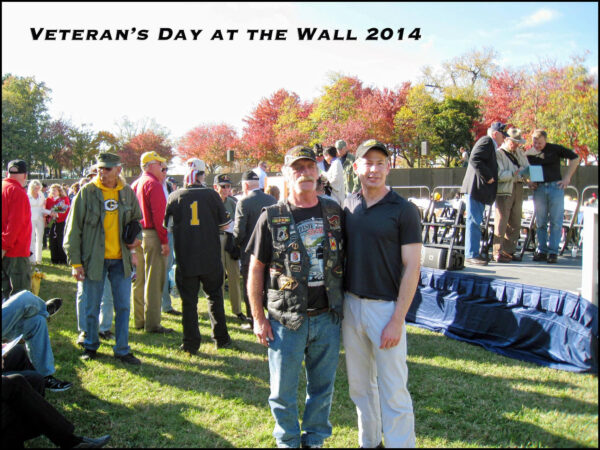 How can understanding history help veterans and others?

Tell us your theory on Dungeons and Dragons.

What message would you like to give directly to transitioning military personnel and veterans?

In his personal time he manages the Facebook group VietnamWarHistoryOrg which has grown to nearly 36,000 members since its inception in 2014.

His passion for history and specifically military history has lead him to develop an online visual database of the Vietnam War using Google Earth-based 4-D GIS (Geographic Information System) technology. The Google Earth project will layer (South) Vietnam with Photoshop-enhanced military maps, custom icons, contemporary photos, and colored shapes to identify all of the units, installations, lines of communication, terrain features, engagements, administrative boundaries, and any other information that a researcher might want to view.

One of his many goals is to develop a free, crowd-sourced database that will integrate all publicly available information about the Vietnam War for the benefit of veterans, active duty military personnel, simulation experts, educators, students, media organizations, travel groups, and the video gaming community. Erik just loves to help people.

Here is a link to his books: