Today’s guest is the son of a WWII Marine and has been involved with helping active duty military and Veterans in some way or another for about 20 years. His passion is absolutely helping others. He is the Founder/President of Military Java Group. I would like to welcome Matt Phillips. 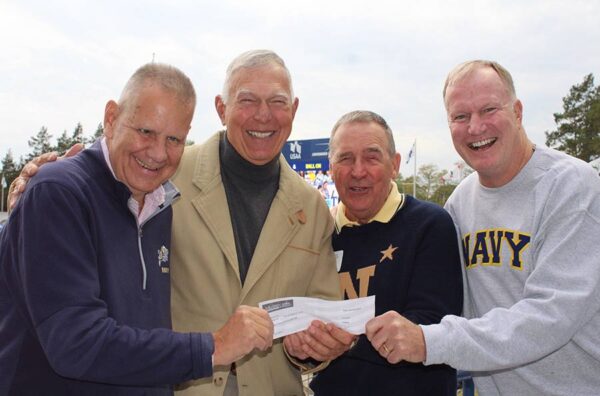 Matt (left) presenting a check for $10K for the Semper Fi Fund to former Commandant of the Marine Corps, Gen Conway, and LtGen Sattler USMC (ret) both on the Board of Directors of the Semper Fi Fund. Dan Dwyer is on the far right.

Matt Phillips (whose father was a WWII Marine), started in the coffee business back in 1979 as a runner with the Green Coffee Association of NYC. During his 35 years in the business, he lived in Brazil and worked as the Trading Manager for the largest Brazilian exporter of green beans, Tristao Trading in NY. Matt left Tristao in 1989 to become the President and CEO of Branco Peres, another Brazilian Agri Group and coffee exporter located on Long Island. During that time he had the opportunity to become involved with supporting the U.S. Marine Corps Recruiting Command’s First District, whose headquarters is also located on Long Island. Many personal friendships were formed at that time, friendships which continue today.

Unfortunately, Matt was unable to serve in uniform as he had an eye removed at a very young age due to an injury. But upon his retirement from coffee in 2005, Matt wanted to make a more direct contribution in regard to supporting our military and volunteered to deploy to Iraq as part of the OIF LOGCAP logistical support mission. Matt deployed to Iraq in 2008 and forward deployed to FOB Warrior/Kirkuk, Iraq to support our warfighters on the frontlines of Operation IRAQI FREEDOM. It was this experience in having the opportunity to see in person what steadfast people we have defending our nation — in all the branches of our military — that led to this idea which resulted in the Military Java Group

Military Java Group is the culmination of a desire to take 35-years of coffee-industry experience and mold it into something which can make a difference in the lives of our young men and women who have given so much in service and sacrifice to this great nation. Coffee has shared a special place in the American military tradition as far back as the Civil War, and continues to be a part of military life to this day. We hope you join us in our mission of supporting all of our Military — Army, Marine Corps, Navy, Air Force, and Coast Guard — in their time of need. 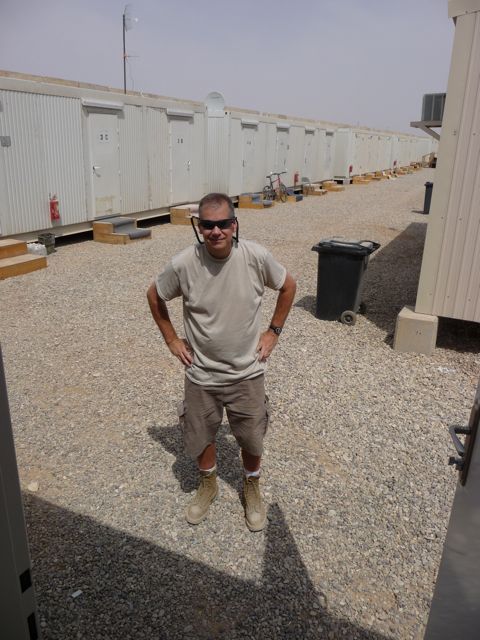 Matt you grew up in a military family, tell me what that was like for you.

You were first involved with supporting the military when you got involved with The U.S. Marine Corps Recruiting Command’s First District. What did you do there?

Although you were unable to join the military you did go and serve with the troops, tell us about that.

Matt deployed to Iraq in 2008 and forward deployed to FOB Warrior/Kirkuk, Iraq to support our warfighters on the frontlines of Operation IRAQI FREEDOM.

How do you connect with the community from way up on that mountain top where you live?

How is your company helping Veterans?

Jarhead Java is donating 50% of profits to support the Semper Fi Fund/America’s Fund in their mission of assisting our wounded heroes from all branches of our military.

What action items would you give transitioning military or Veterans in order to be successful?

What is the best way to contact you if people want to reach out?

I hope you have enjoyed this episode! Be sure to keep coming back for more great episodes. If you want to talk to us about something you learned today, if you have questions, or you would like to be a guest on our podcast go to americanheroesnetwork.com and click on contact us.